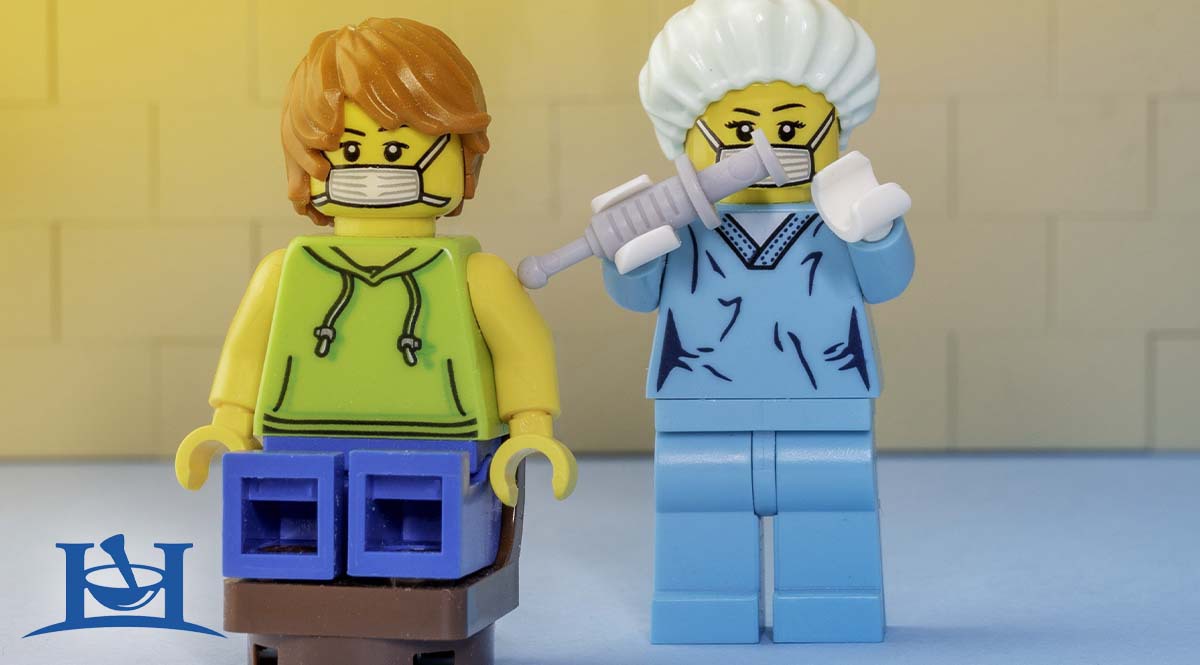 We are thrilled to hear that Senate Bill S4807A was signed by Governor Kathy Hochul on November 2, 2021. This newly approved legislation now authorizes pharmacists in New York to provide immunizations recommended by the Centers for Disease Control and Prevention to patients eighteen years or older. The ability of pharmacists to give out vaccines will have a tremendous impact on the population.

Currently, licensed pharmacists in New York can administer seasonal influenza to patients two years of age or older, and also pneumococcal, meningococcal, herpes zoster, and tetanus, diphtheria, and pertussis (Td or Tdap) vaccines to persons 18 years of age and older.

In 90 days once this new legislation takes effect, licensed pharmacists will be able to administer the following vaccines to people ages 18 and older:

While this is great news, pharmacies are still waiting for Governor Hochul to sign the three other bills that are a part of the bipartisan Pharmacy Rescue Package, which is strongly supported by the Pharmacists Society of the State of New York (PSSNY) and other local pharmacists. There has been wide, bipartisan support for all four bills in the Pharmacy Rescue Package as they passed the state Senate and Assembly.

“When there’s a family facing a health crisis, big pharma won't be out delivering local medications or opening their shops after hours to lend a hand. At local little league games, you won’t see CVS or RiteAid on the backs of those team t-shirts as sponsors. This is a battle for the vitality of an entire industry, but more than that, for the character of our communities—our friends, neighbors, and local pharmacists,” said Senator James Skoufis (D-Hudson Valley) in a recent press release from the New York State Senate. “I implore the Governor to sign this package and save local pharmacies before it's too late.”

If your long-term care facility or nursing staff have any questions about vaccines, please don’t hesitate to reach out to our support line at (845) 341-2714. We look forward to hearing from you.

Letter From the CEO: Ringing in the New Year With Solutions to Your Biggest Pharmacy Headaches

Navigating the Tripledemic with Your Residents: Flu, RSV, and COVID-19 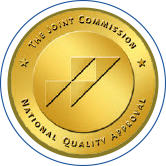